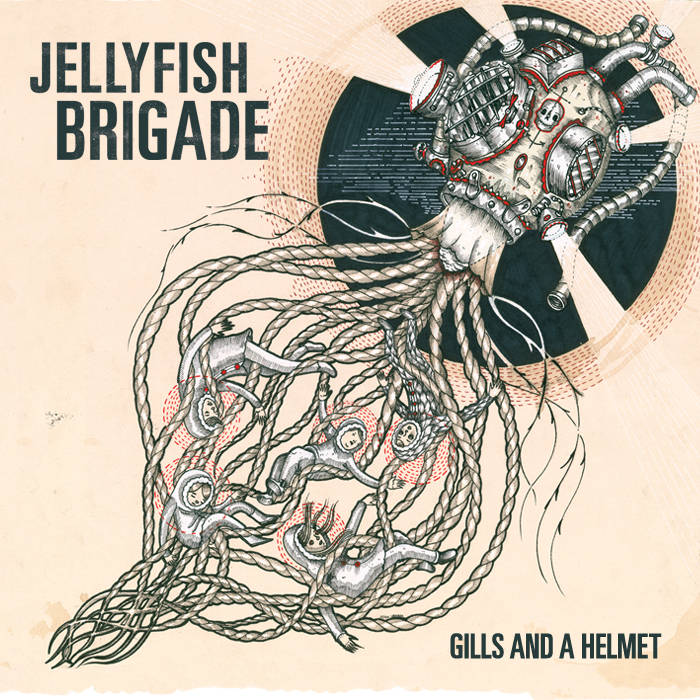 It's getting a little tricky out here. To all my fellow baton twirlers: I think we gonna need some gills and a helmet to survive this one, maybe some kerosene and a spot to watch the fireflies as well. My homey J Boogie told me this all reminds him of the conversation Gandhi had with the lion. I think it went something like this:


He opens both eyes early to the circuits of a purple son, ignoring the haps occurring in the recent murky months. He's been alerted the end of the world will surely come, but he figured not before the purpose in his work was done. Last moon bloomed like a moldy marigold, and the crickets crooned a simple tune in Dolby stereo. Yeah, fuck it right? Shit, It's just another night. Said he's on his 24th year of his 100th life. He gathered twigs and leaves and concocted up a diadem, whittled the sickest slingshot to topple the leviathans. A goddess on his mind, a feast up in his gut. Got possessions to his name but he will leave them if he must. Trust no kings or peasants who don't sing. He'd rather coalesce with the thieves blowing smoke rings. Liquor to the kisser as they wax on the wondrous, chasing a horizon that launched a thousand other ships.


Leave it, love it, navigate with no compass. When the city racket hushes, son's hit with an onslaught of "what ifs". Questioning the path, memories of past, stop him dead up in his tracks like "can he get them back, got forever in his grasp?” No way this is never gonna last. Wait...said he felt immortal for a second once, when a heavy headed reddish setting sun seemed to bring about the dimming inner glow in everyone. Poof! Now the proof of it is gone, bidding every hint of it goodbye. Breathing room is boxed in after the unlimited is minimized. Sip on the acidity dripping from the wishes of infinity ‘cause the fitted physical is withering but the bits of energy are spinning free. Hmmm...let him marinate a minute quick, isn't this polarizing? When the riddles rip him at the middle and he sides no alliance. You see he overstands the unknown is defined by pacifications he molds in his mind. The hopelessness oracles spoke as sublime taught him the words to this old lullaby.


It goes all I know is I. The way that it is, the way that it ain’t, changing with the wind in a way I can't vocalize. It goes all I know is I. The way that it is, the way that it ain’t. All I really know is I. But I don't even know sometimes. Ante back, keep it all crepuscular cool, strutting like them mah fuckas lugging buckets of jewels. He adopted him an emerald glow and accepted the clenching ephemerals hold on his pocket full of memorables. That's how the kaleidoscope is twisting. Homey's drifting on a spinning planet in the solar system. Go and get'em vs. wait and sit; the options will certainly circulate depending on a person's radius and reach of it. Deal with the many different sequences, dropping pennies like "keep the eye upon the zenith tip." Climb to the pinnacle, but mind the peripheral, tangle with the external but stay as I individual. Beg a question and his usual answer normally will have to do with his delusions of grandeur. The mannerisms pertain to the revolution that he's rooting for. Rally for the a-alikes like you should do for you and yours. Through the forest camping underneath a canopy. Preparing for survival to better the pending anarchy. Planning for the mission of his madam majesty, he made a check list of all the things he needs to have or see: Gills to give him air in case he hits the tide wall, a Helmet to protect his head in case the sky falls, kerosene to get this place a scorching and fireflies for beauty, ‘cause without it, the former are less important.